From start to finish 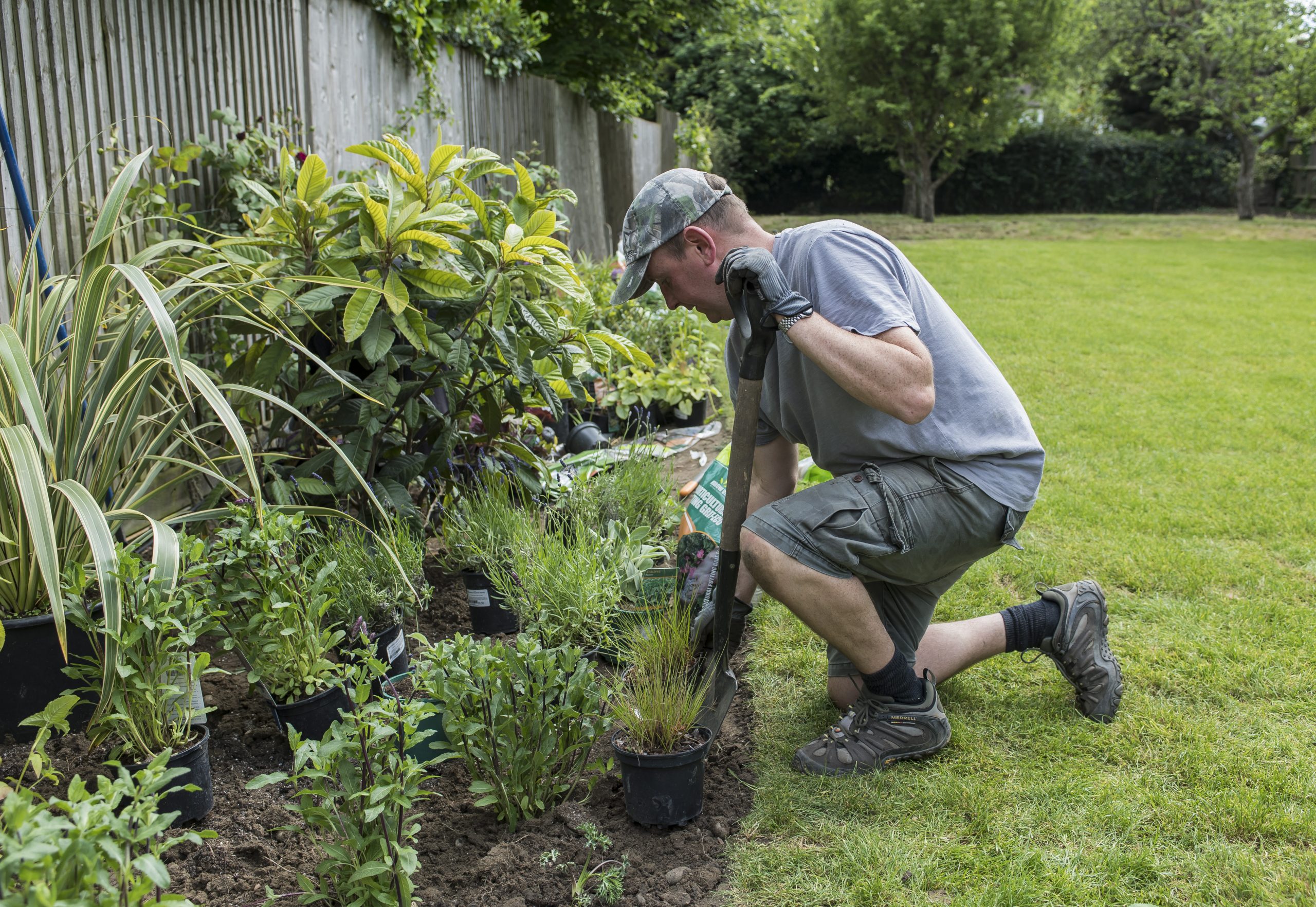 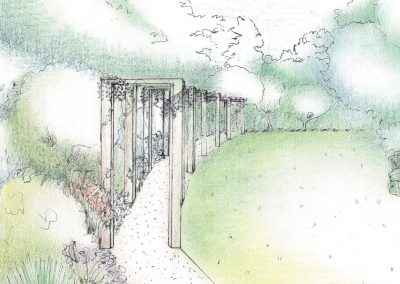 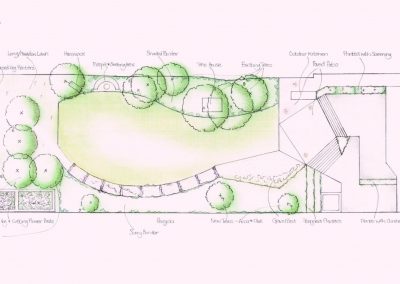 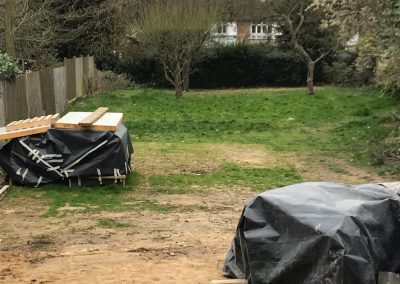 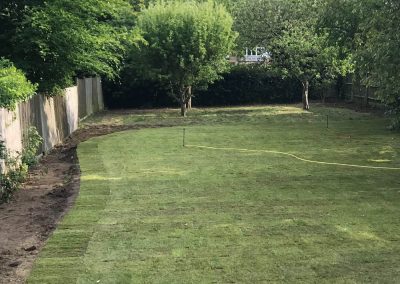 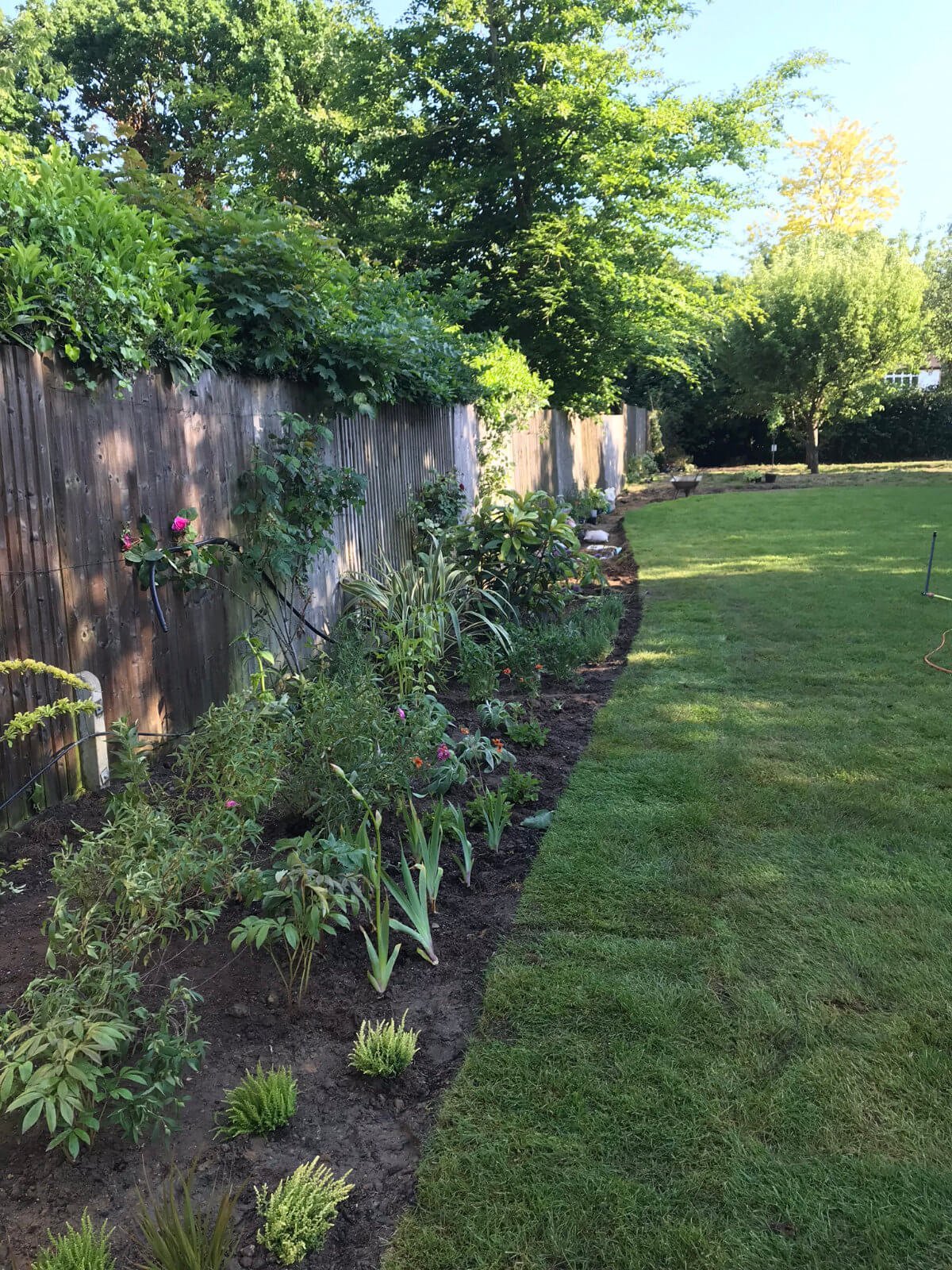 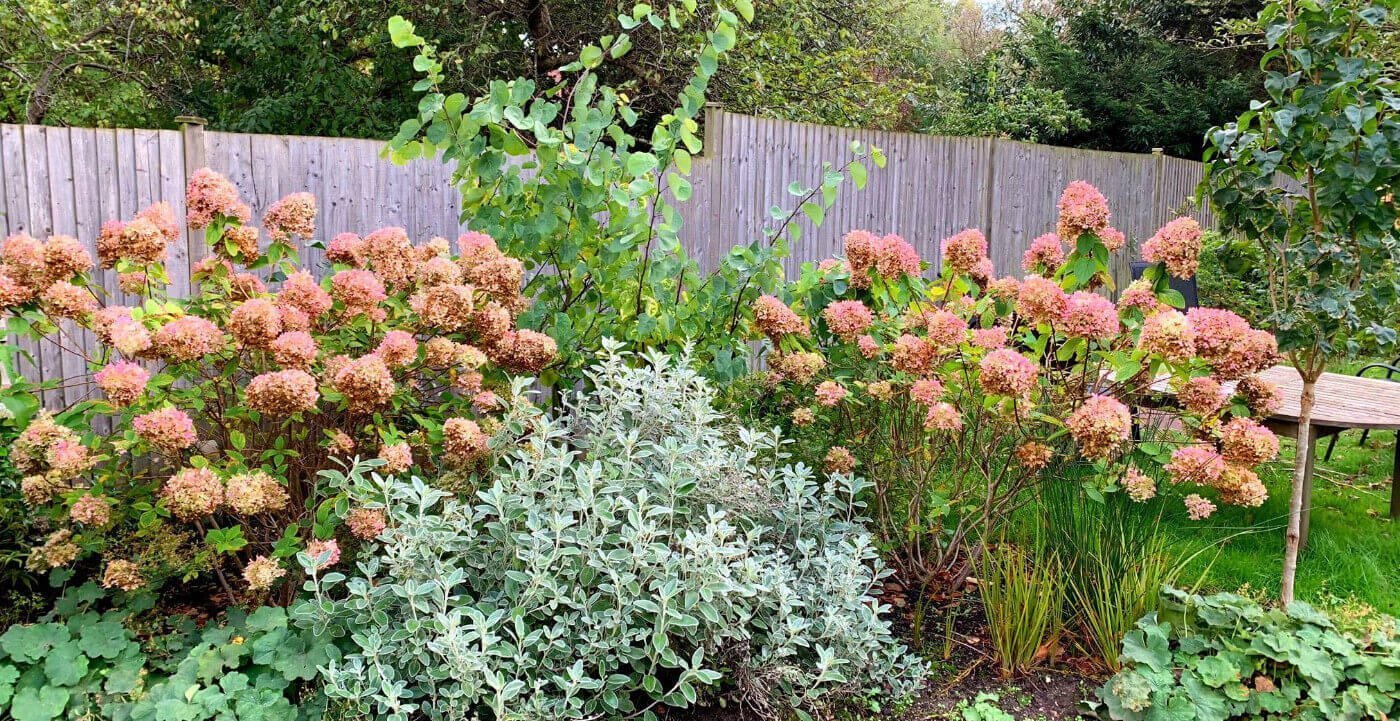 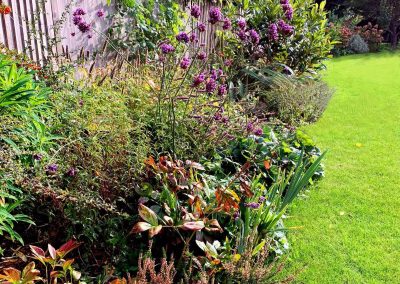 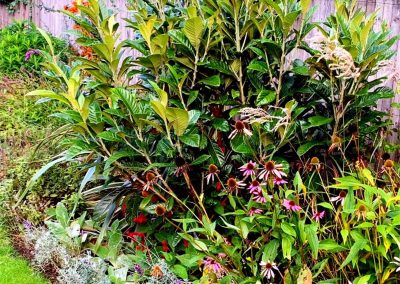 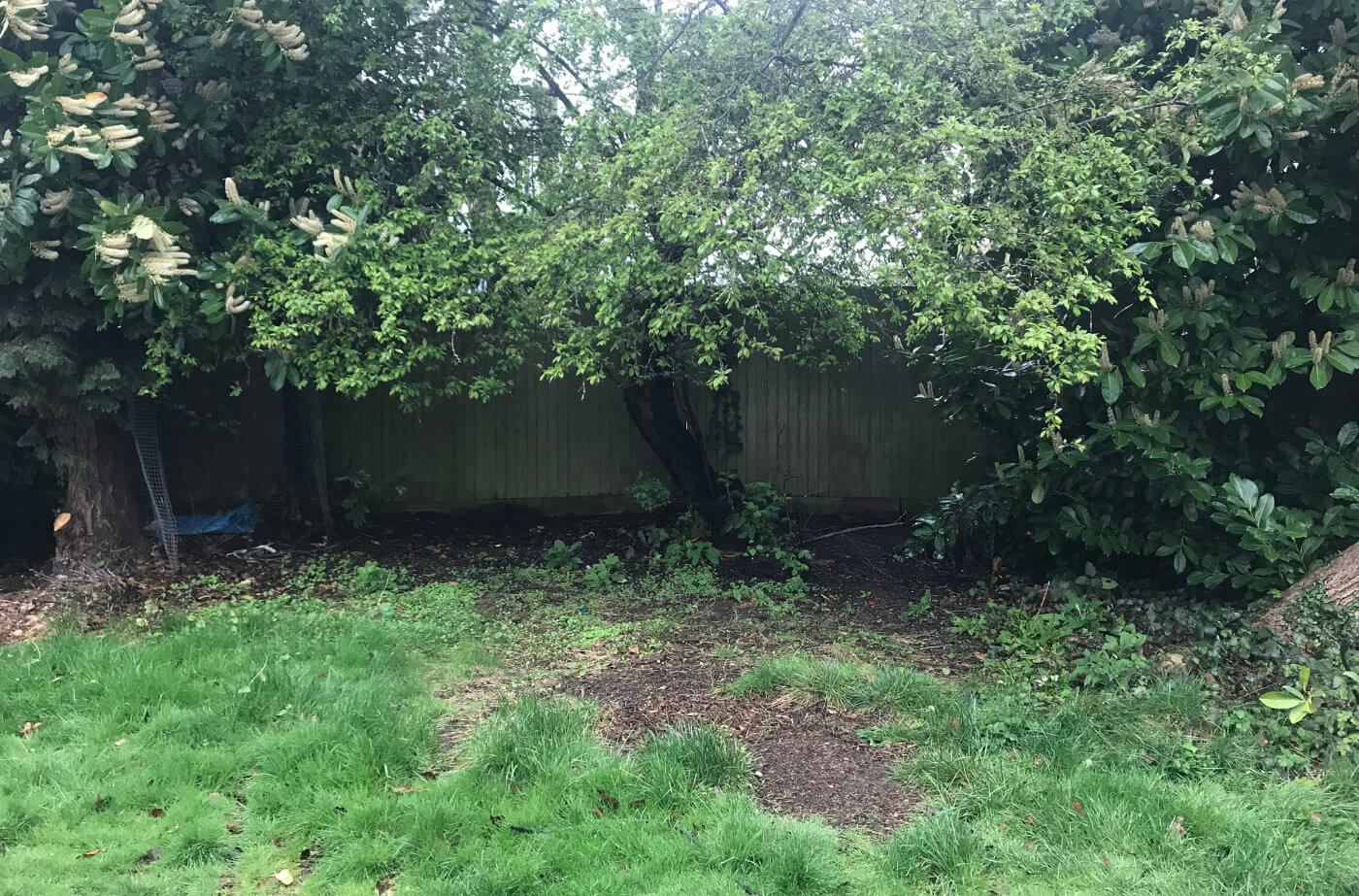 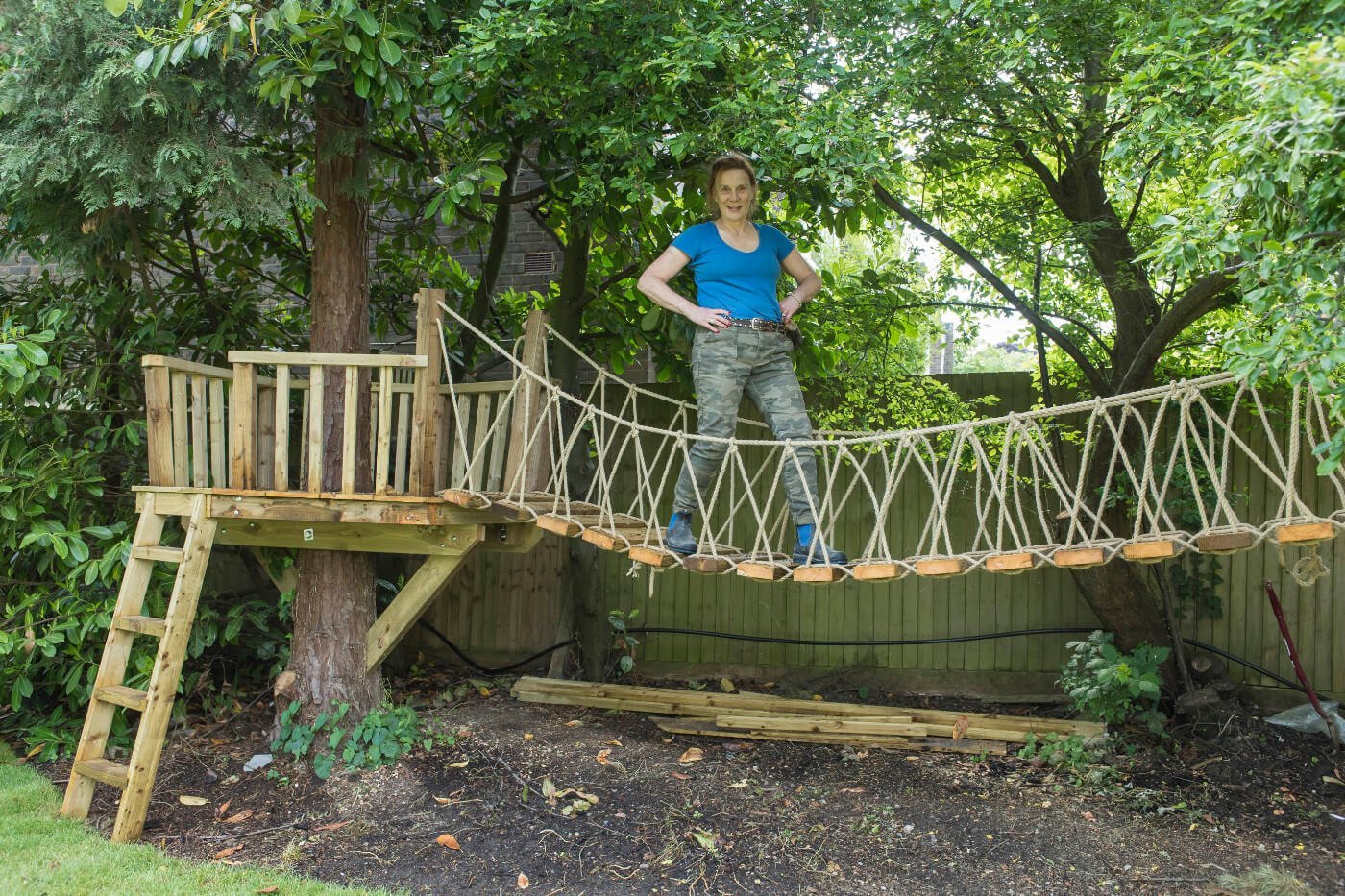 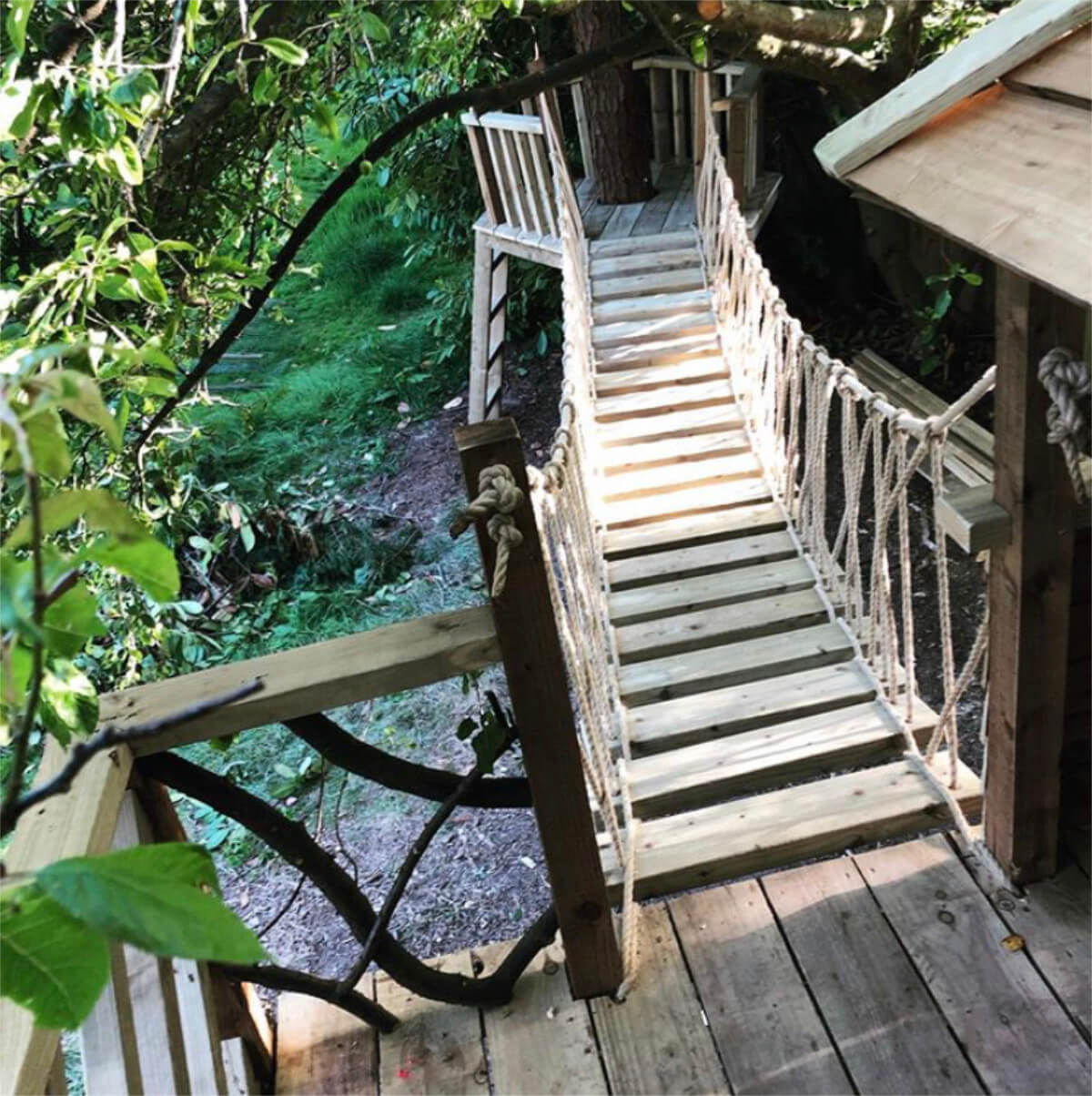 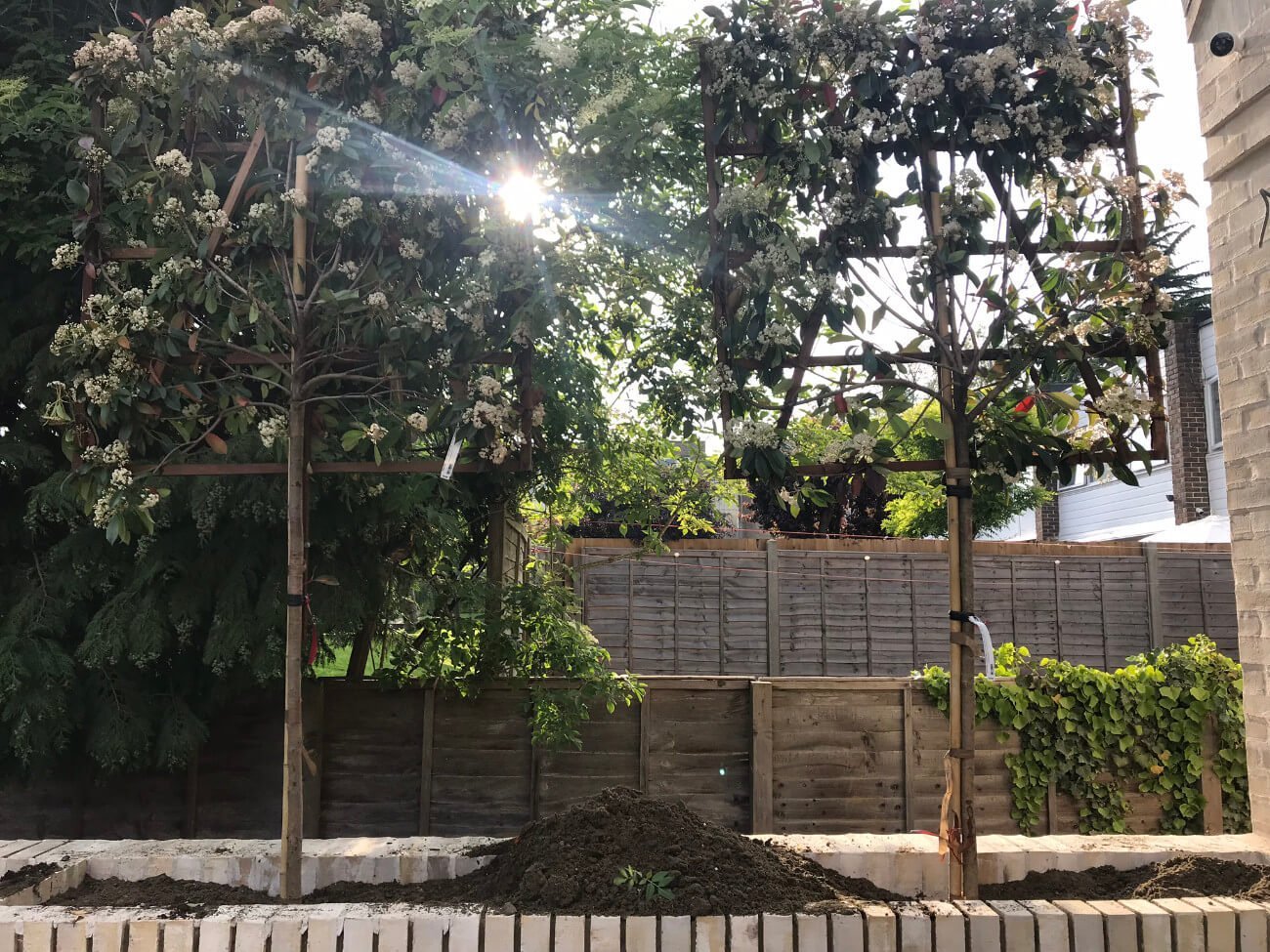 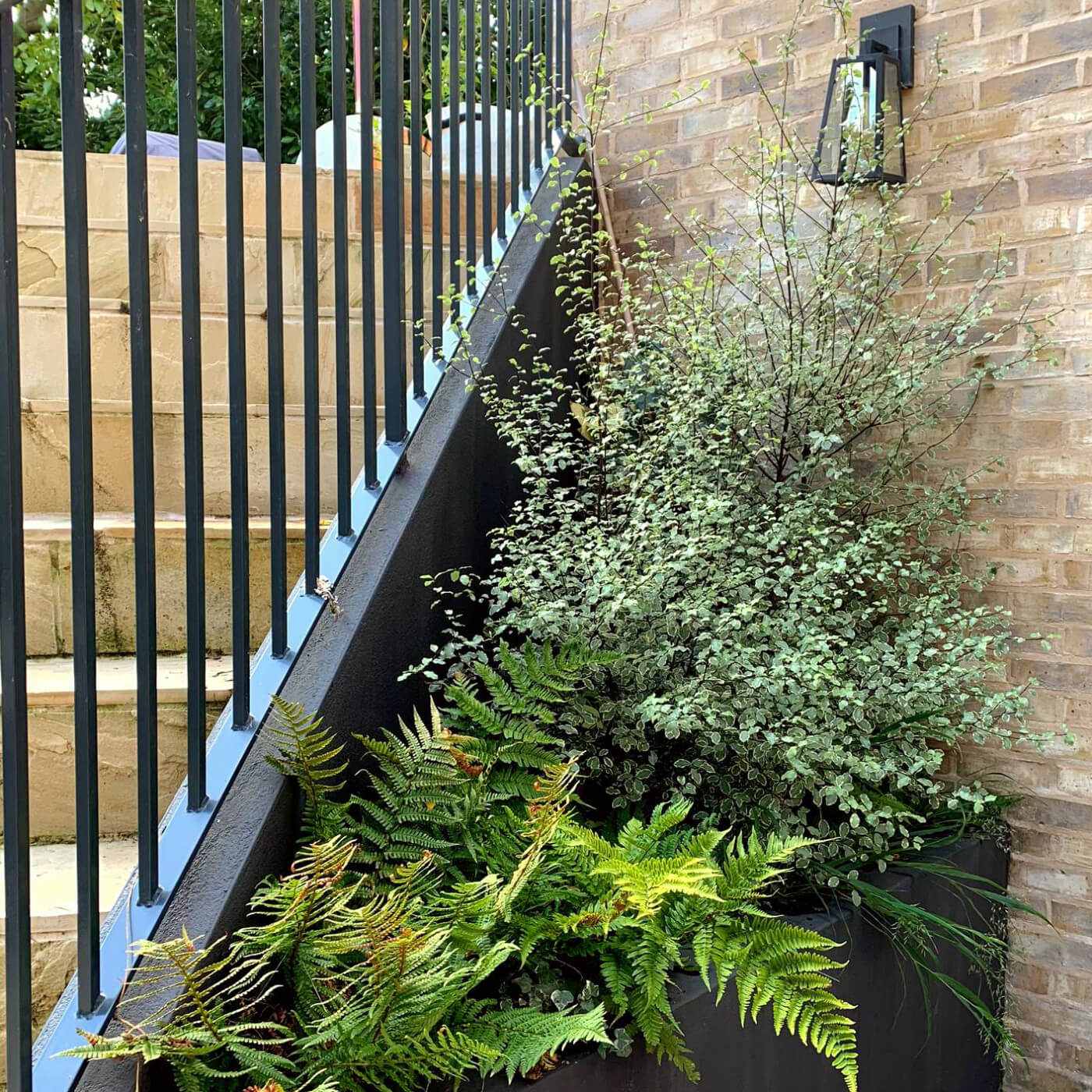 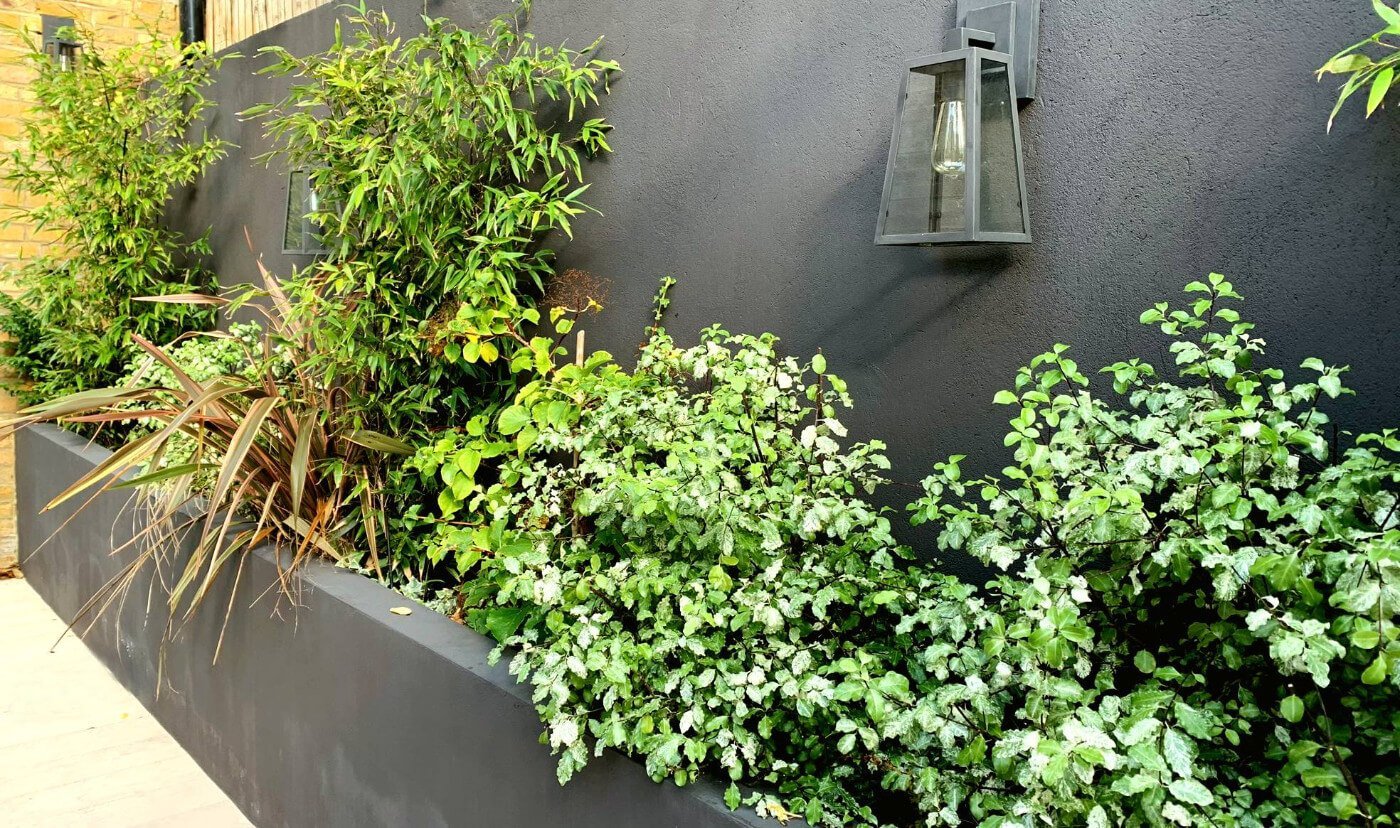 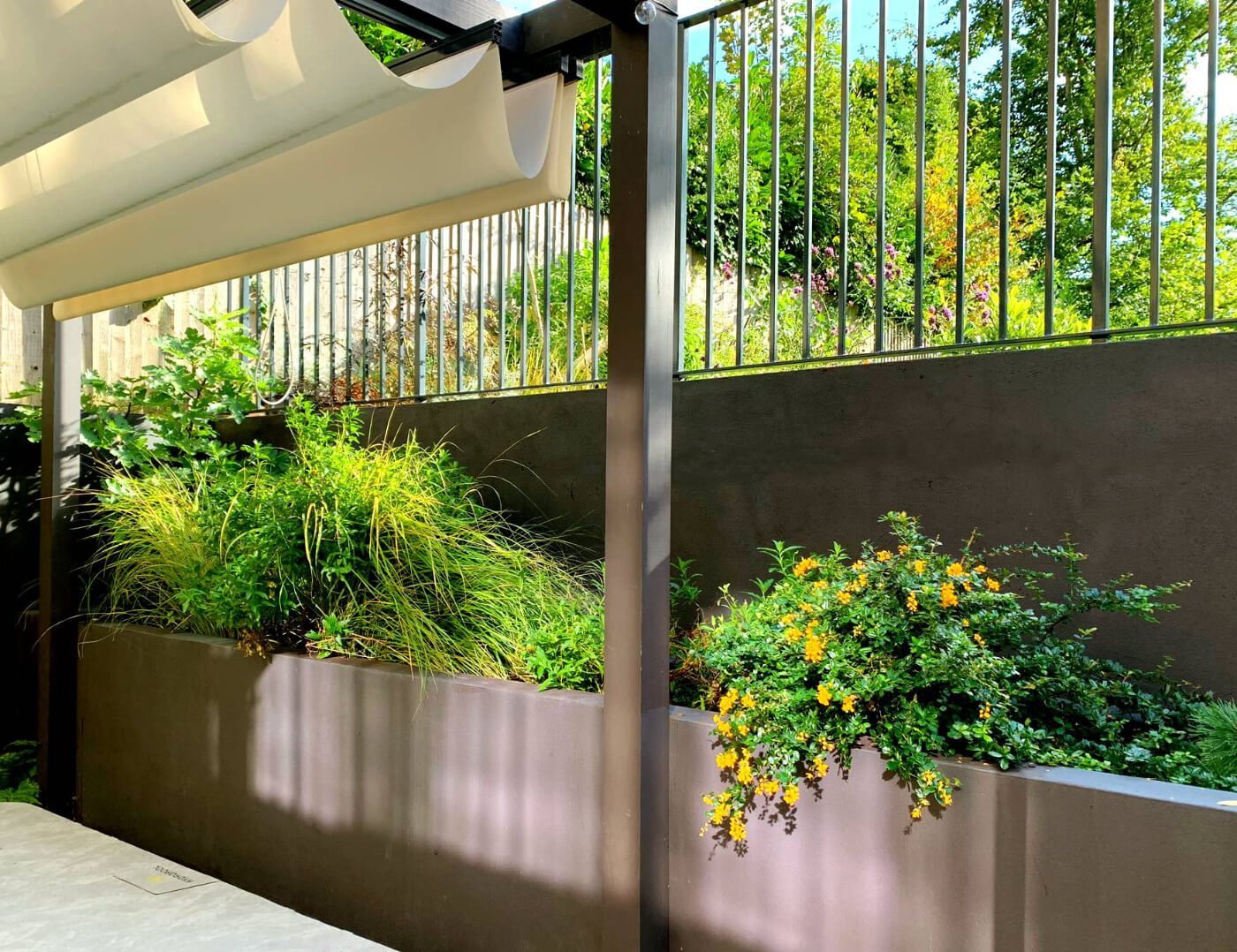 This home in Beckenham was having a full home renovation, including digging out the basement to create a lower terrace with hot tub and raised dining terrace.

The brief for this large family garden, was for; a large level lawn, for the 3 boys to play football (plus dads), screening of the neighbours fence, which was long and boring, an area at the back to grow vegetables and lots of flowers. Plus, more privacy in the raised terrace area and a tree house.

A large swath of the planting plus a pergola was devised to add more height to the left-hand side of the garden to draw the eye way from the fence.

I also proposed that the orchard area be set aside as a wildflower meadow as the clients were keen on having lots of flowers.

We then planted up the long flower border and terrace planters in late spring as well as adding irrigation to ensure the planting would flourish over the hot dry summers. And a fantastic tree house was created by Root and Shoot, based in Forest Hill.

The existing house had a wisteria which had to be removed due to the build, so phase 2 will involve the edition of a pergola to grow a new wisteria, as well as further screening of that fence, which you can see in the sketch. However, for now the clients are glad to have the building works over with so they can enjoy their family garden and home with their young family.