RHS WISLEY – A FIELD OF DREAMS 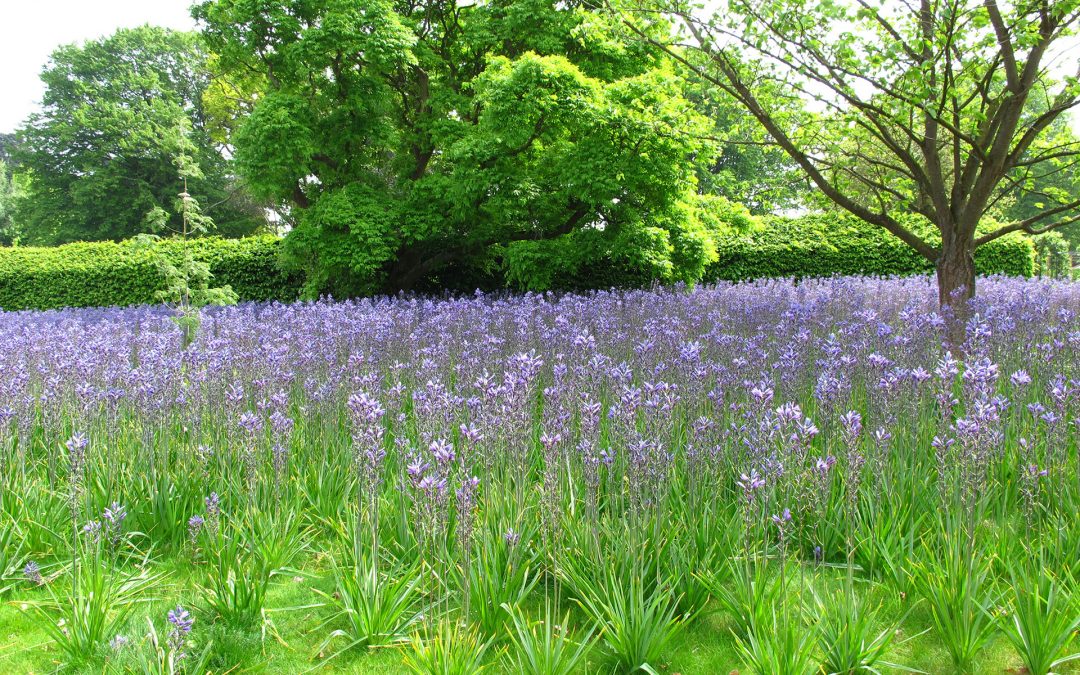 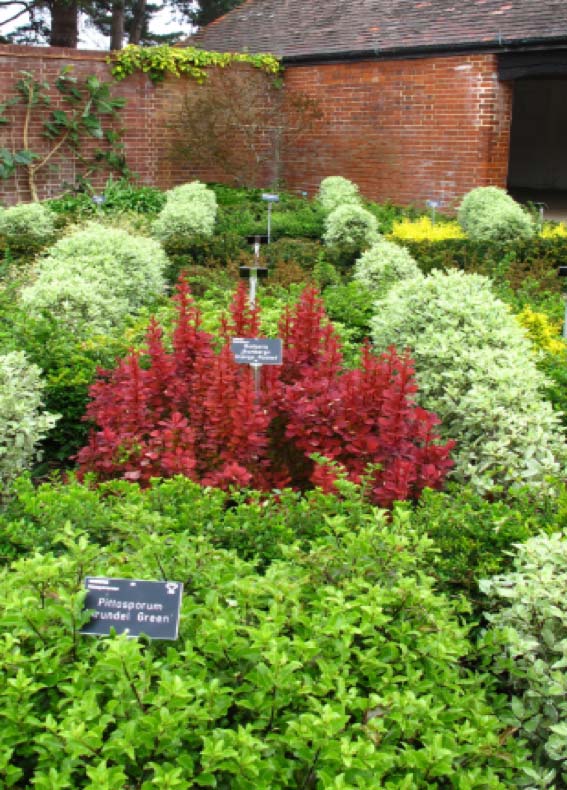 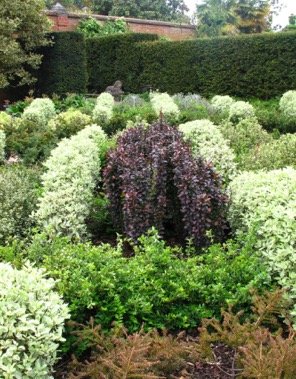 To my utter shame this was my first time visiting RHS Wisley, but it won’t be my last and I was already planning my next visit half way round. I went in early May 2017. The first thing which captivated me was the Italianate walled gardens. The RHS, in an attempt to find a reliable alternative to box hedging (Buxus Sempervirens), which is now under threat from box blight, have created a knot garden with Pittosporum and Berberis cultivars.

I must say I preferred it to the traditional box hedge knot garden, with the thrilling palate of warm toned whites and yellows of the pittosporum (P. ‘Irene Patterson’ and Berberis ‘Golden Rocket’) to the bright reds of the Berberis ‘Orange Rocket’ into the dark purple (Pittosporum ‘Tom Thumb’). I also enjoyed the patchwork effect of the shrubs within the hedge spaces and the way they had created undulations in the hedges giving structure, whilst creating visual interest.

NB: There was a sign saying RHS Wisley tried Holly (Ilex crenata) but found it to be unreliable and whose to argue with the RHS! 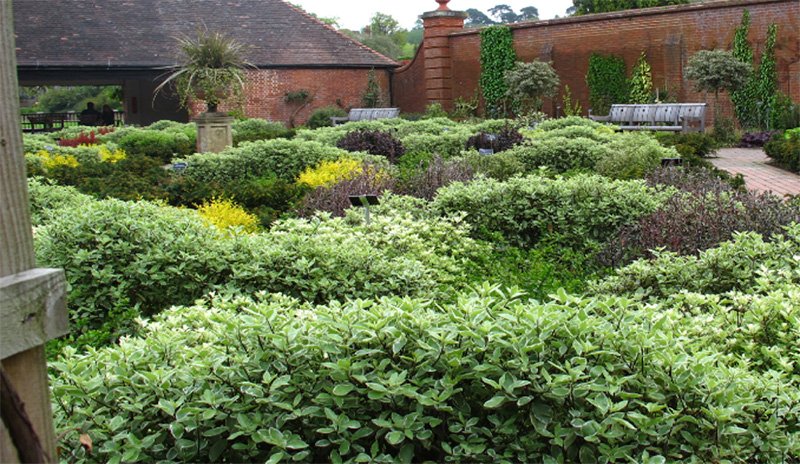 Moving on to the ponds of the alpine meadow and rock garden. In recent years I have become increasingly enamoured by Japanese gardens. Consequently I found this area very inspiring especially at this time of year; with the wisteria draped artfully over the bridge, the curling fronds of Osmunda Regalis starting to unfurl and the wizened pines. Together with the ponds and rock terracing all combined to creating a very harmonious and tranquil atmosphere. 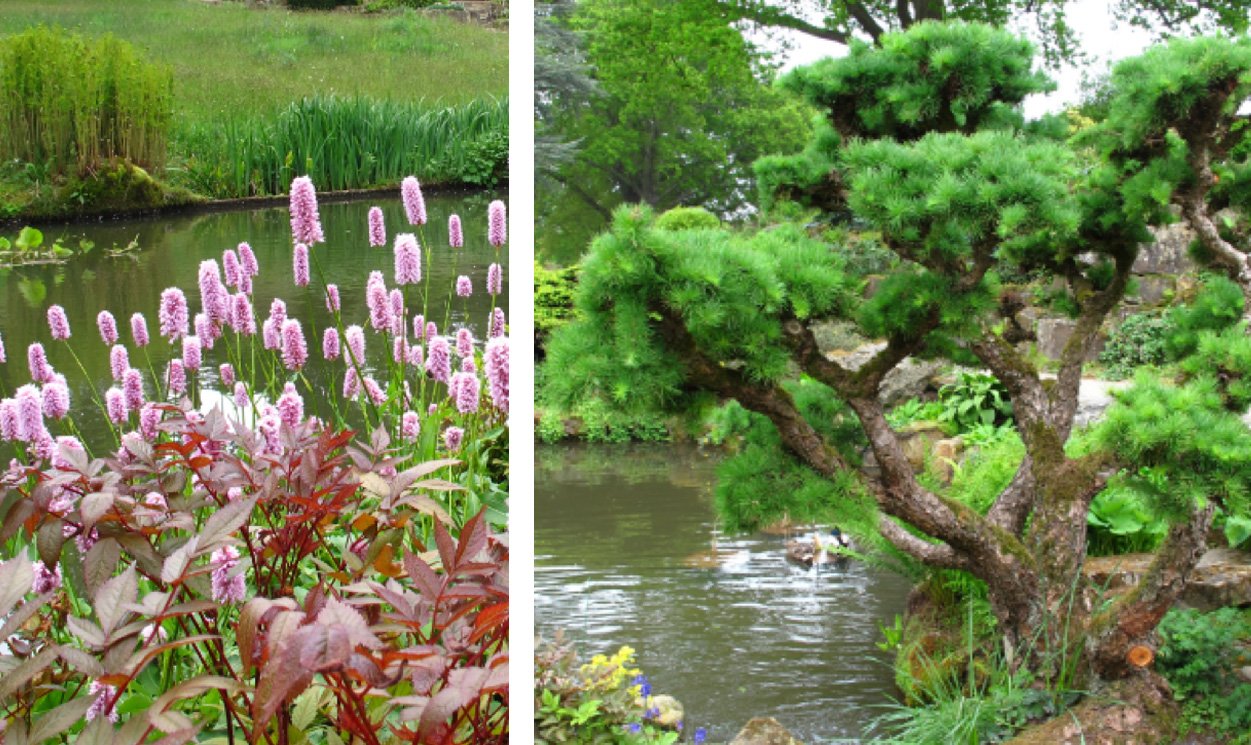 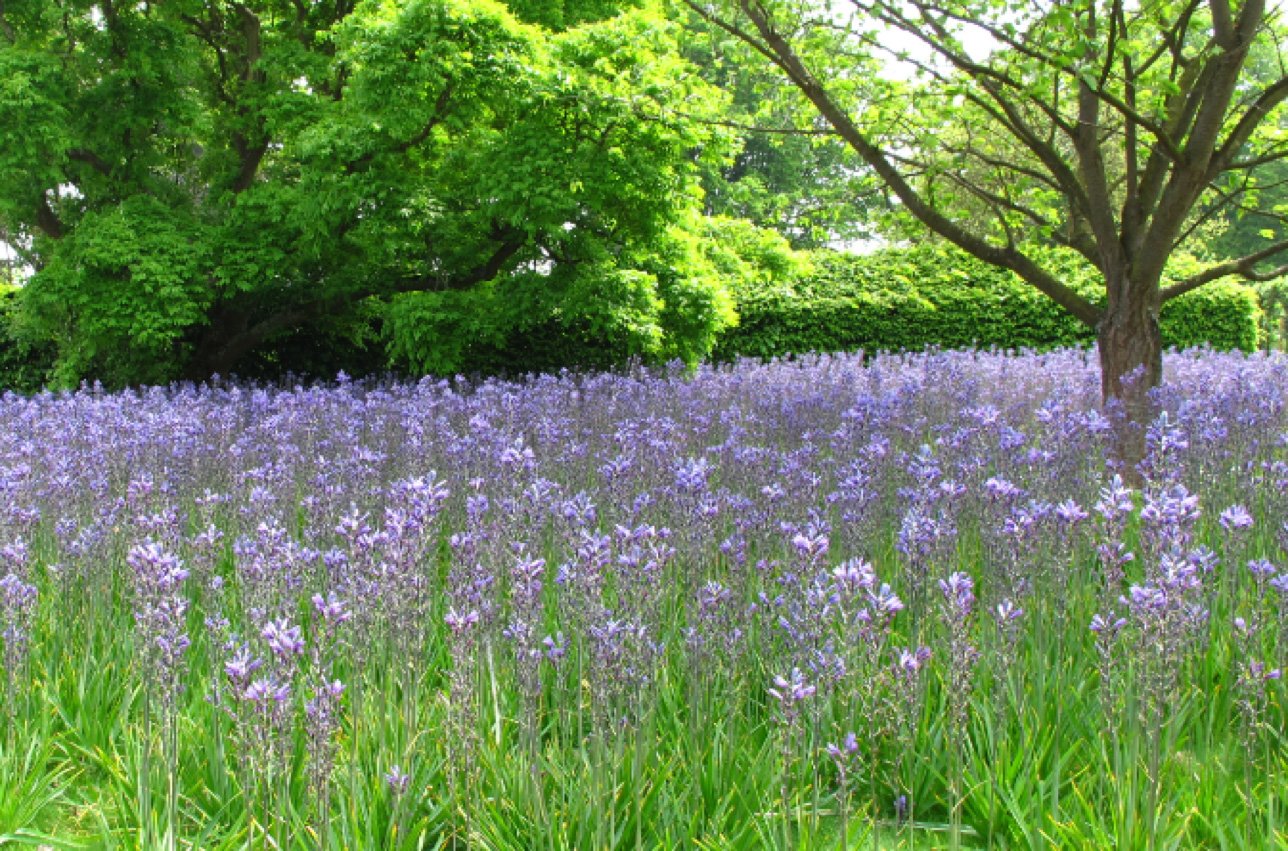 So what did we find at the top of the hill? The Bowes-Lyon Rose Garden which has been planted in a traditional English style. However the real wow here were the drifts of blue Camassia Lichtinii subsp. Sukadonii Caerulean. Which are much taller than blue bells, thousands have been planted in swathes in the lawn, creating a similar effect as drifts Bluebells but supersized. I must say it enthralled me, I think the pictures speak for themselves. Wisley has lots of labour to hand however I believe they are a very hardy long lived bulb so although this effect would take a lot of effort the payback is wonderful, over many years.

My footnote would be Metasequoia Glyptostroboides image from the Oakwood, below, which had me thinking of Japanese garden design on a giant scale… an exciting idea I hope I can one day realise!

We did go on to the Alpine House, Glass House and Oakwood but I’ll leave those for another day. 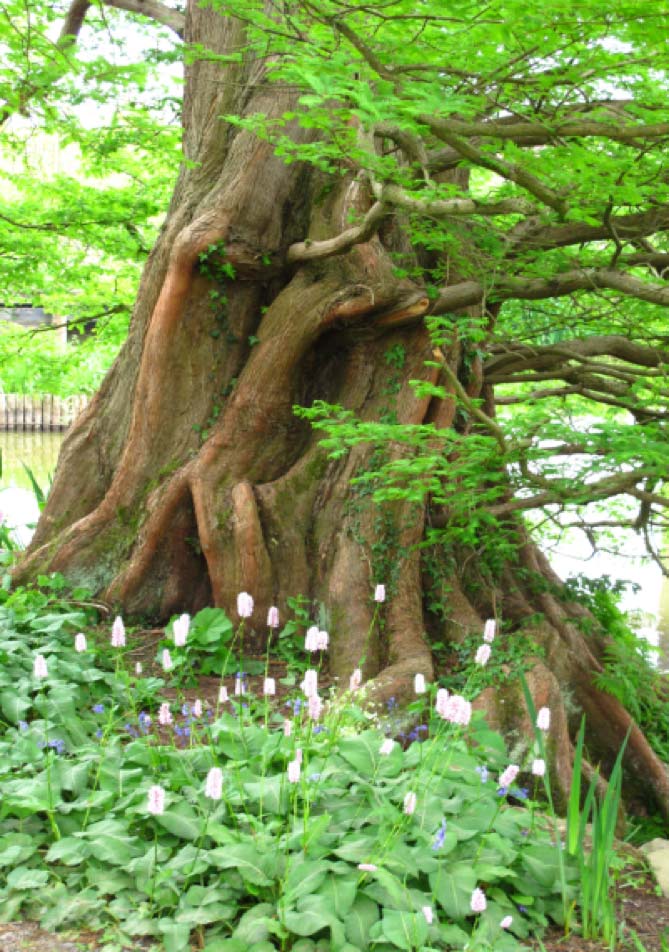 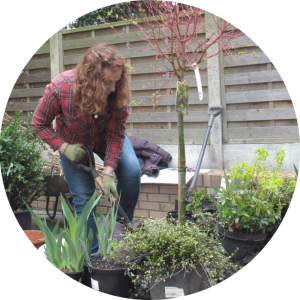